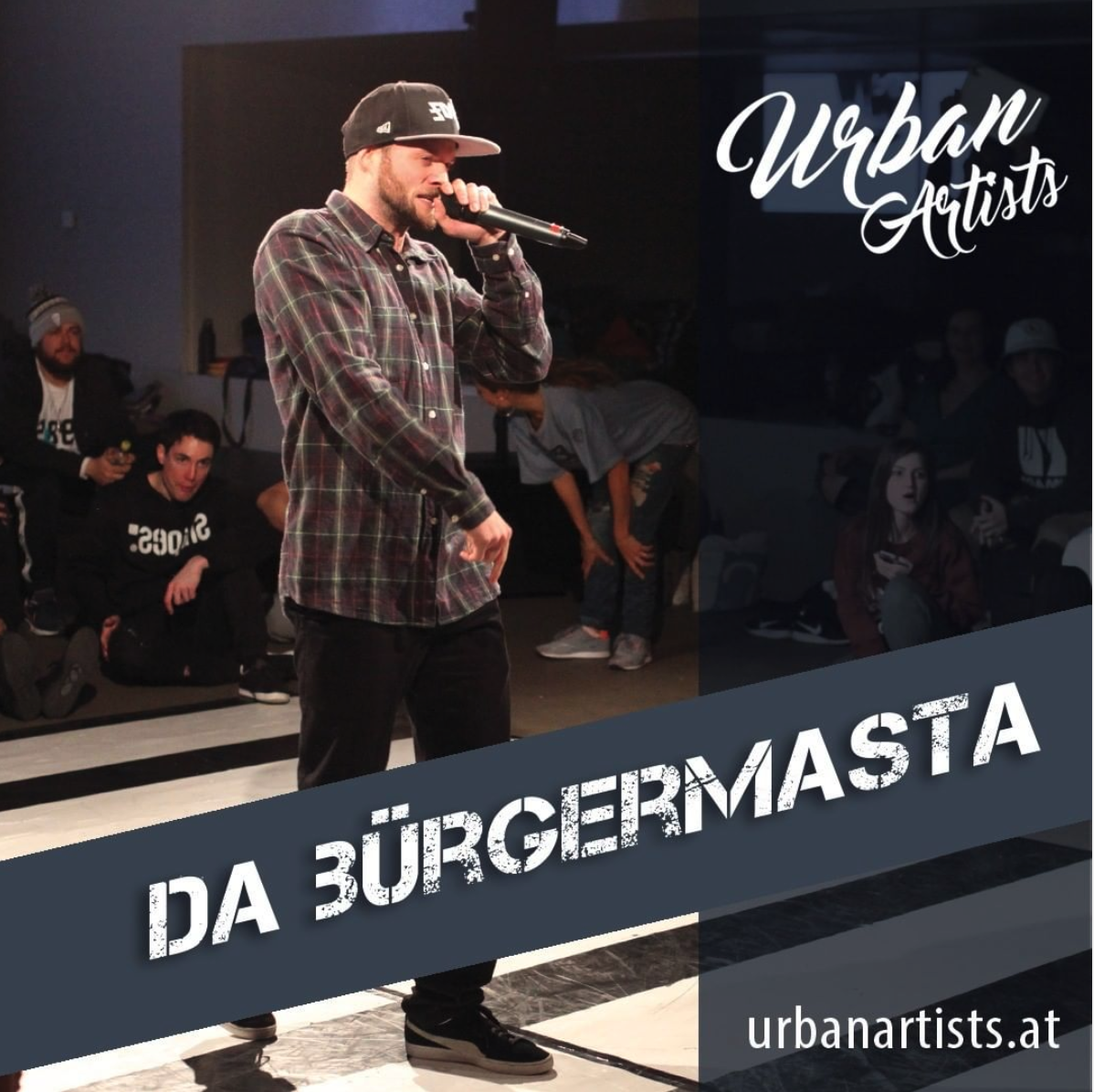 Manuel „Da Bürgermasta“ Pölzl, born and raised in Graz, started his artistic career as a hip hop dancer at the age of 15. His strong bond to his native country implicates his development work in and on the Austrian & especially Grazer hip-hop scene, where he conveys the basic values ​​“peace, love, unity & fun“ as a DJ, dancer & moderator in a variety of events and workshops. A few Events where he has contributed are the ,,Flavourama„(international dance event in Salzburg), the Four Elements Convention (4 Day Festival in Graz), or the ,,Wiener Hip Hop Ball„ organized by T-Mobile and other well-known brands.  With the association „Four Elements“ from Graz and the dance crew „S.M.A.“, he was able to quickly look forward to a large fan base; meanwhile he has been on tour for more than a decade – he dances, moderates, beatboxes or is a DJ at various big happenings. The association Four Elements, which he initiated, has now been taken over by Stephanie Wöhrer and is an active part of the hip-hop scene nationally and internationally and a large part of the Austrian and international culture and performance landscape. 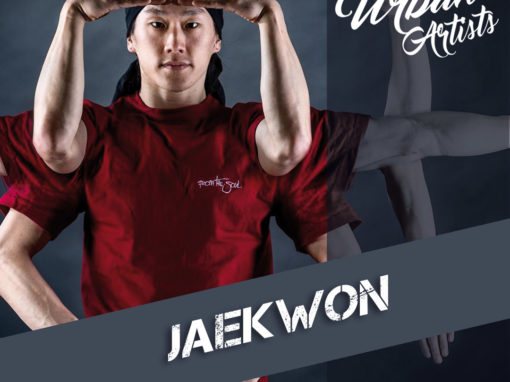 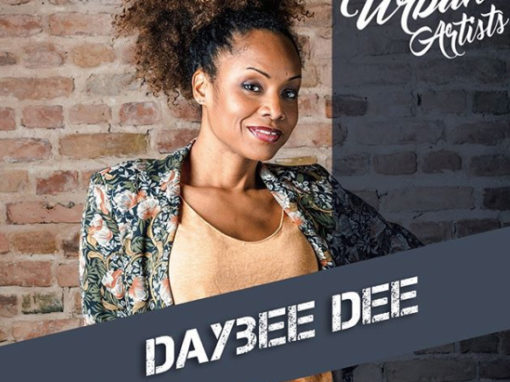 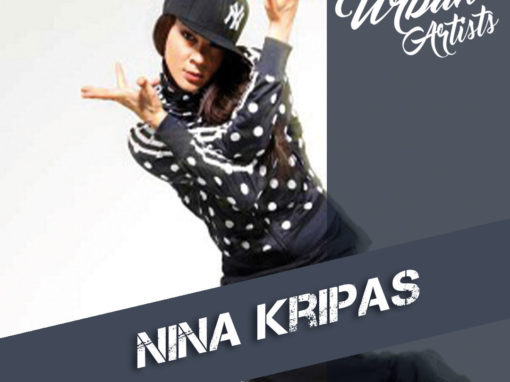 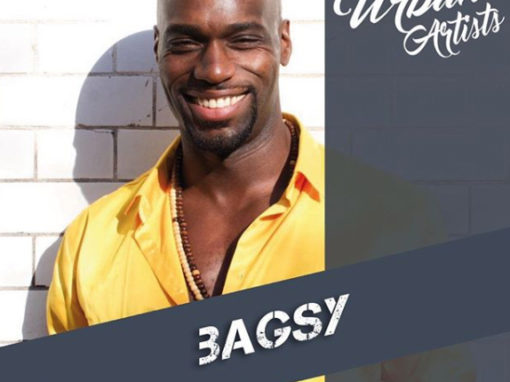 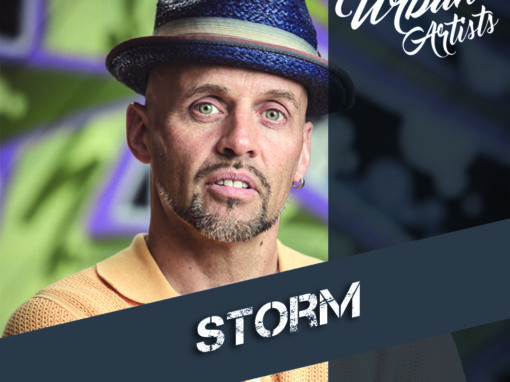